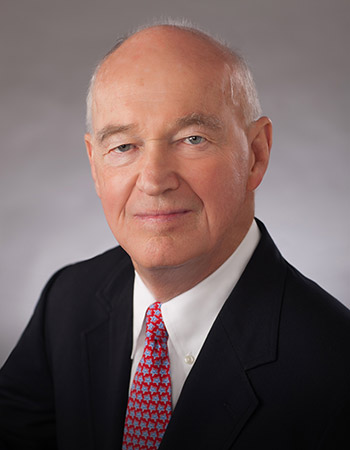 For more than 40 years, Bert has been engaged in a broad-based practice counseling firm clients in the energy and transportation industries primarily related to the formation, construction, acquisition, financing, sale, regulation, and operation of oil pipelines and gas pipelines, and representing clients in administrative litigation before the Federal Energy Regulatory Commission and its predecessors (collectively (“FERC”) and state regulatory agencies (most extensively the Regulatory Commission of Alaska and its predecessors (collectively (“RCA”)). Bert has a national practice, having represented clients in both transactions and regulatory litigation throughout the United States, including extensive experience in Alaska.