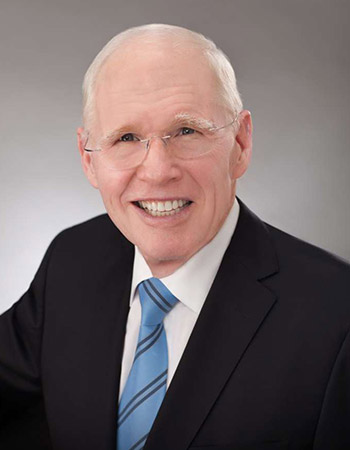 Henry May has extensive experience in the regulatory, policy, and transactional aspects of the natural gas industry. He has represented clients in energy transactions, federal regulatory proceedings and related appeals before federal courts. Mr. May was a partner with Vinson & Elkins LLP until January 1, 2014, and was the head of that firm’s energy regulatory practice from 1990 to 2012.

Prior results do not guarantee a similar outcome.